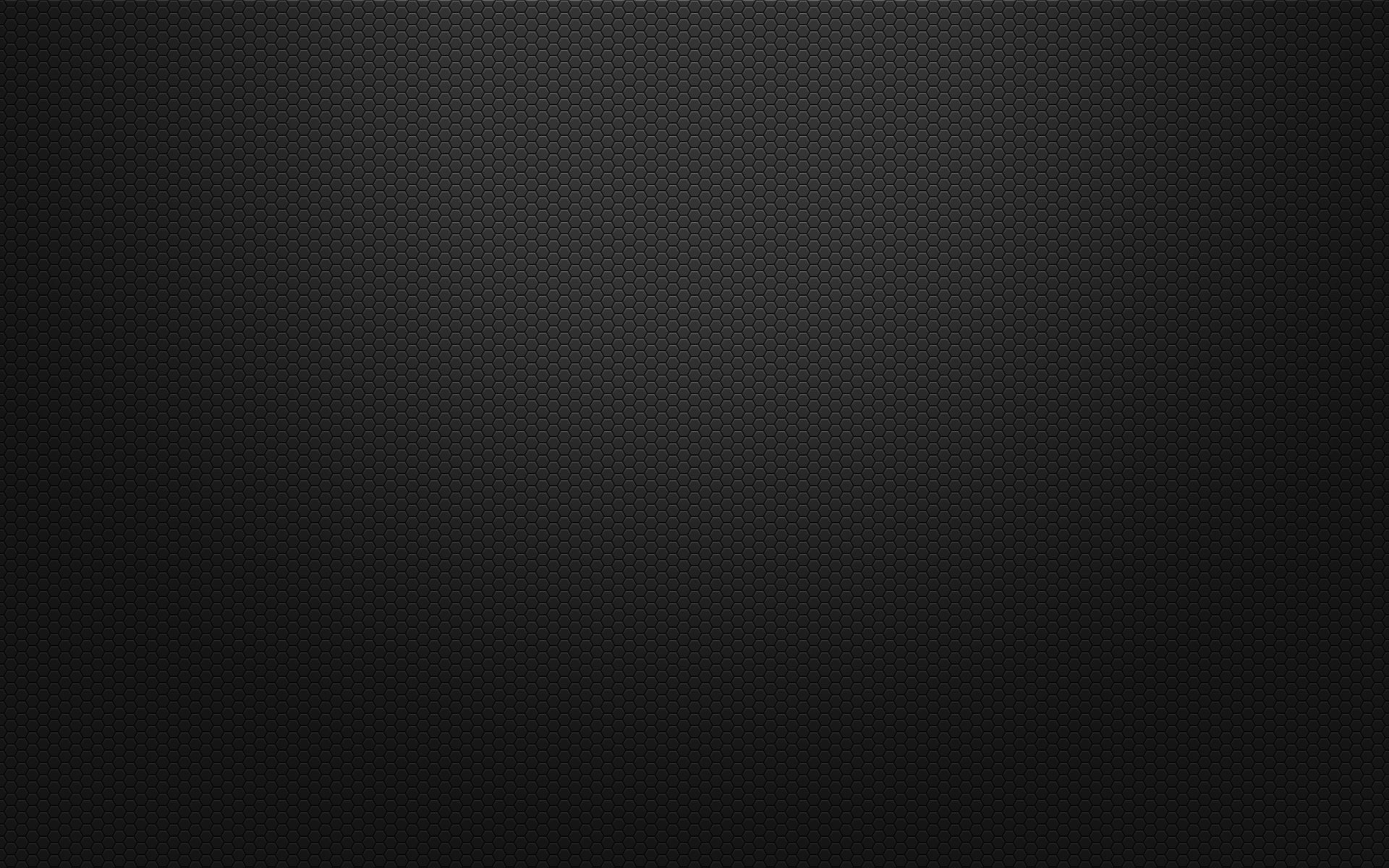 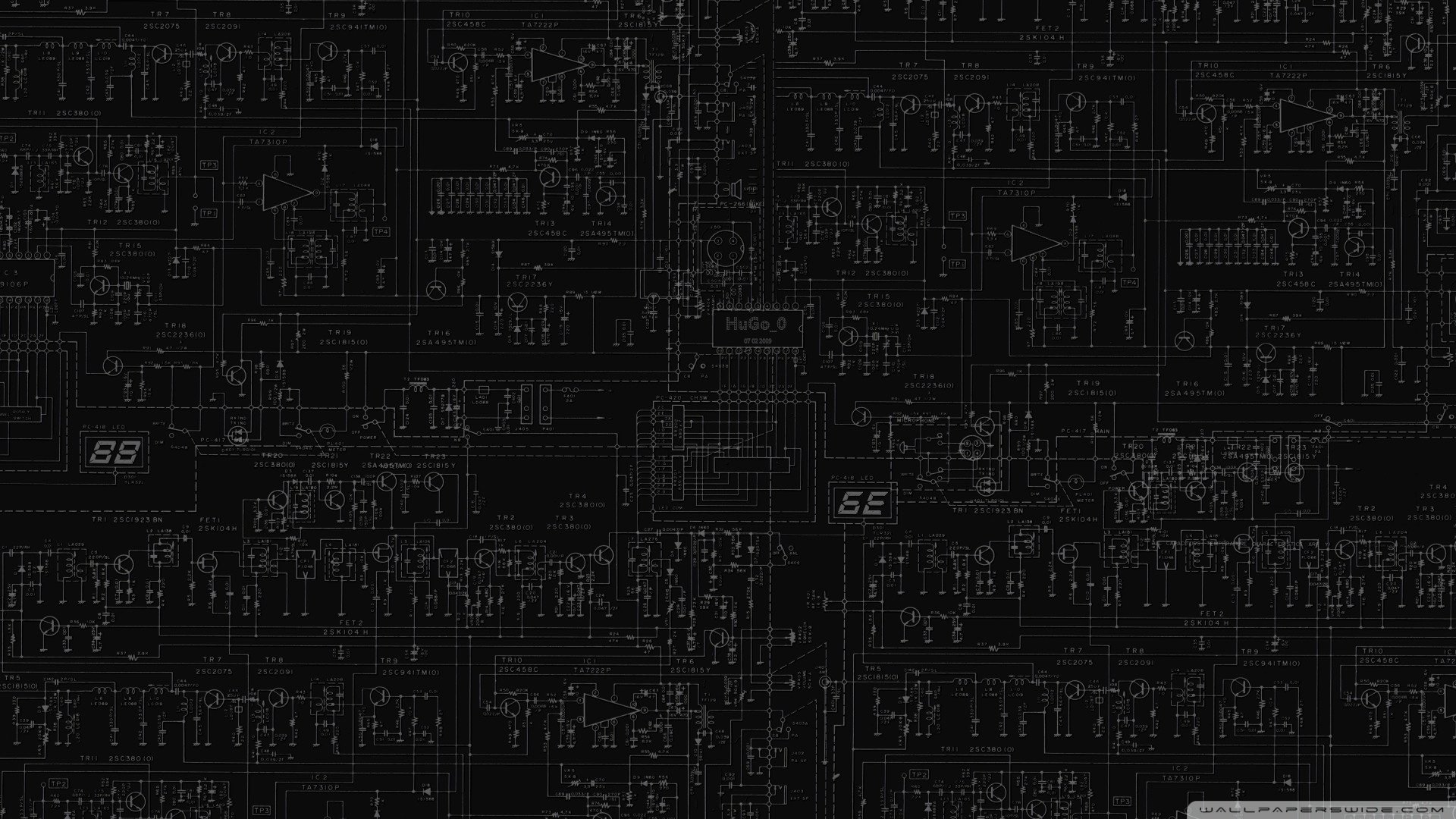 Science shows the novel coronavirus doesn’t transmit among crowds protesting for just causes. It’s strange, but researchers believe the virus can somehow sense whether a protest is progressive or conservative/religious — attacking the latter while sparing the former.
Pass it on.


The virus targets most religious gatherings, experts believe, and the more traditional the liturgy and beliefs, the more likely it is to wreak havoc on a house of worship. BUT, science also shows the virus spares liberal Episcopalians; a trans priestess works like a vaccine.

And Science shows clearly that handshakes instantly transmit COVID-19. BUT researchers have also found that if people hold hands in a line in solidarity against police brutality, then by some strange mechanism, the virus detects this and transmission stops.